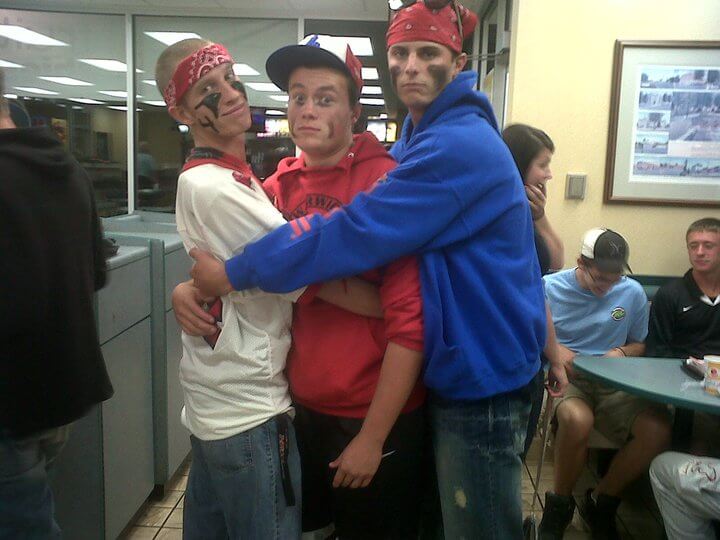 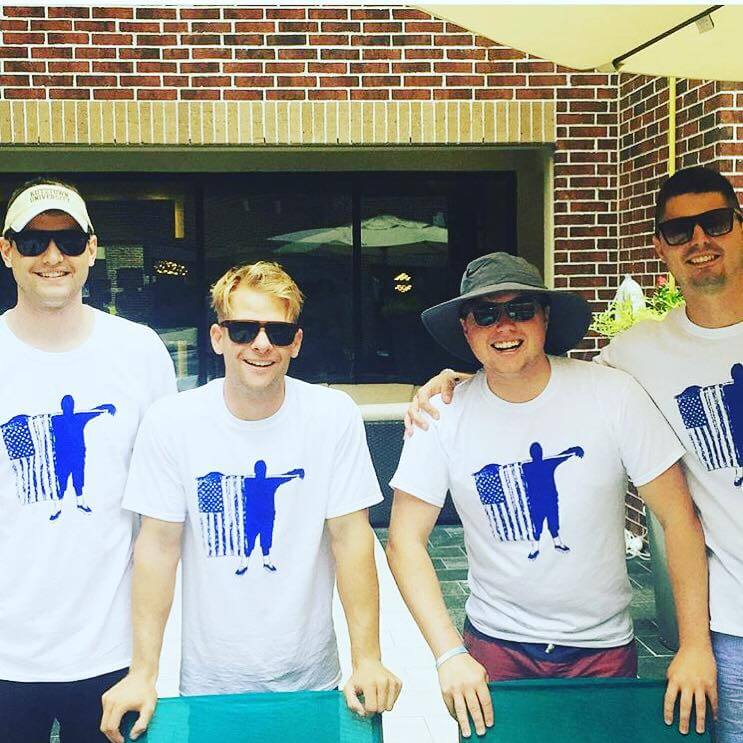 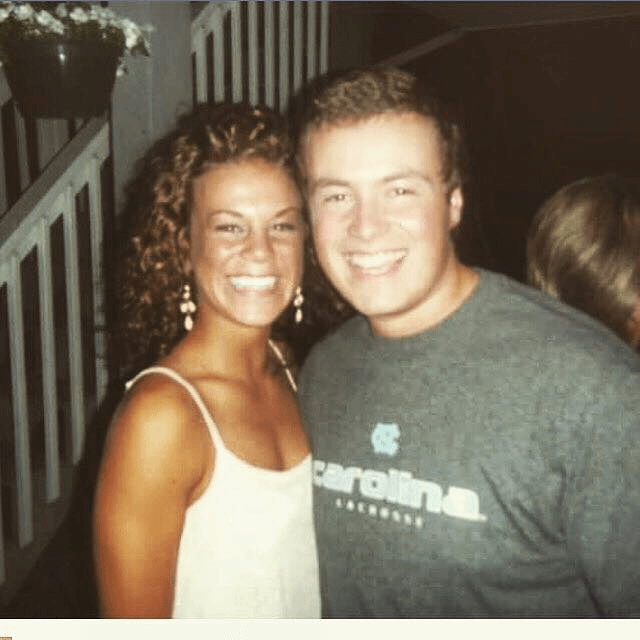 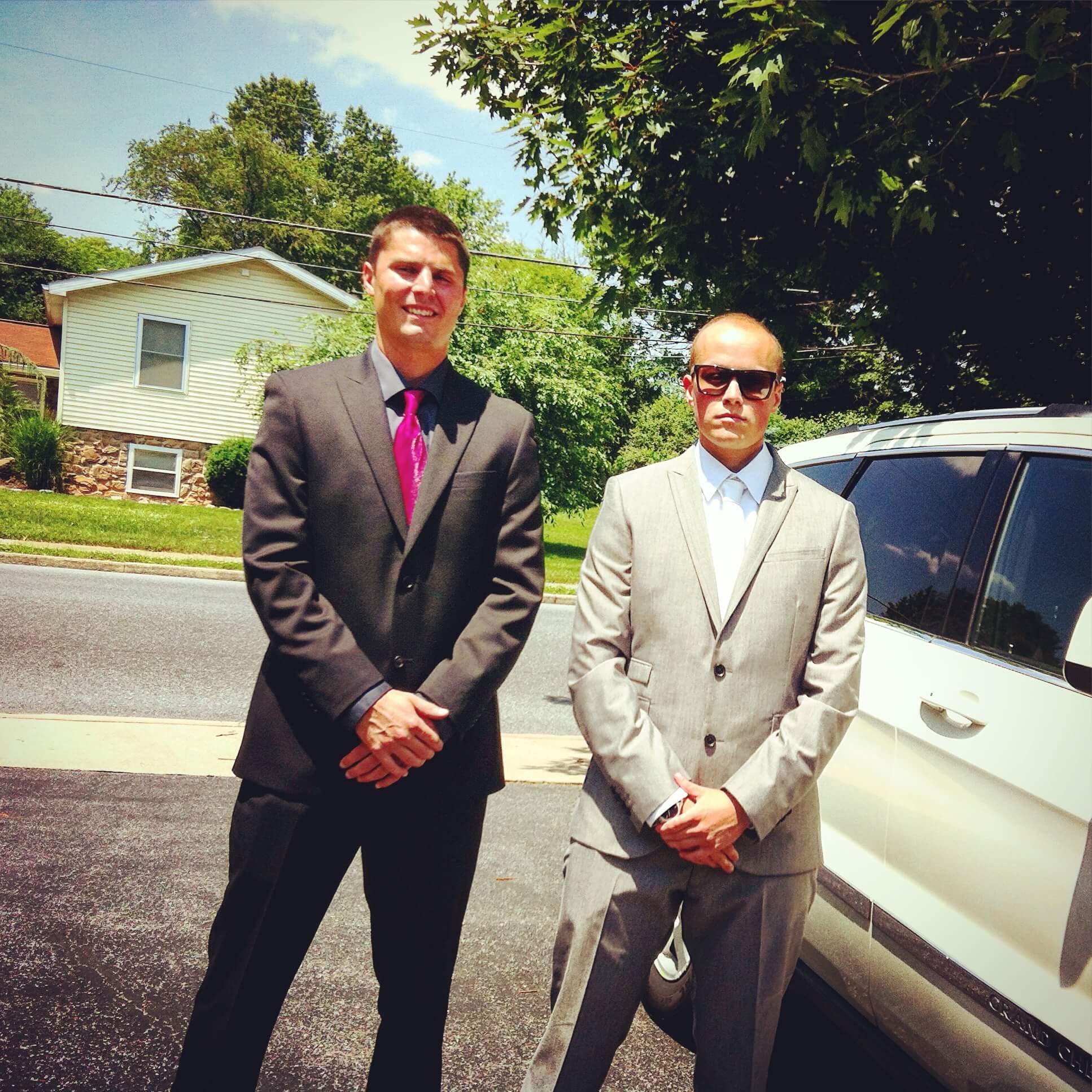 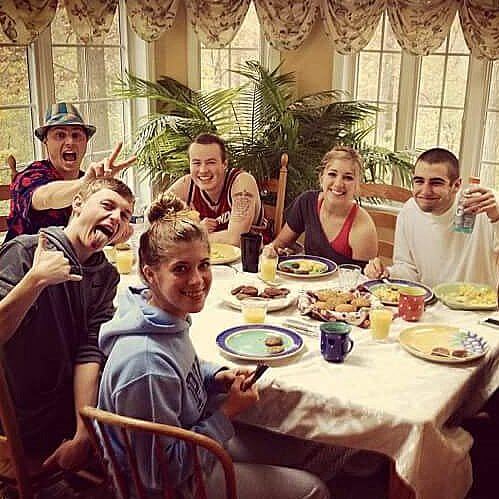 About The Nolan M. Himes Foundation

Nolan Michael Himes was remarkably influential on everyone that knew him. He had a sense for life’s greatness and carried wisdom beyond his young age. Throughout the course of his life, he developed many interests that turned into passions. Among these passions were music, lacrosse, and fashion. If there was a way to describe Nolan’s impact on all of his friends, it would be explained; however, every relationship he had was so unique that it is impossible to summarize in one paragraph and can only be reflected on in our stories page which contains anecdotes written by our board members. Those stories only paint a picture of who he was as a person and those anecdotes show why he will always live on in our hearts. Nolan developed a rare form of cancer, Ewing Sarcoma, his freshman year of college at Slippery Rock University (2011-2012) and on November 23, 2015 he passed away.

Our goal is to help make sure that no one has to suffer the way he did.

We will not stop fighting.

READ OUR STORIES
DONATE TO OUR CAUSE